The term “social media” popped up in the early 2000’s and has taken the internet world, and world in general, by storm ever since.

Today, the average person spends 142 minutes (nearly 2.5 hours) per day on Facebook, Twitter, Instagram, Snapchat and other social media channels (Globalwebindex, 2018). Most people associate Facebook and Myspace as the first social media channels. The truth is, there were several social media sites before these that just didn’t stand the test of time. 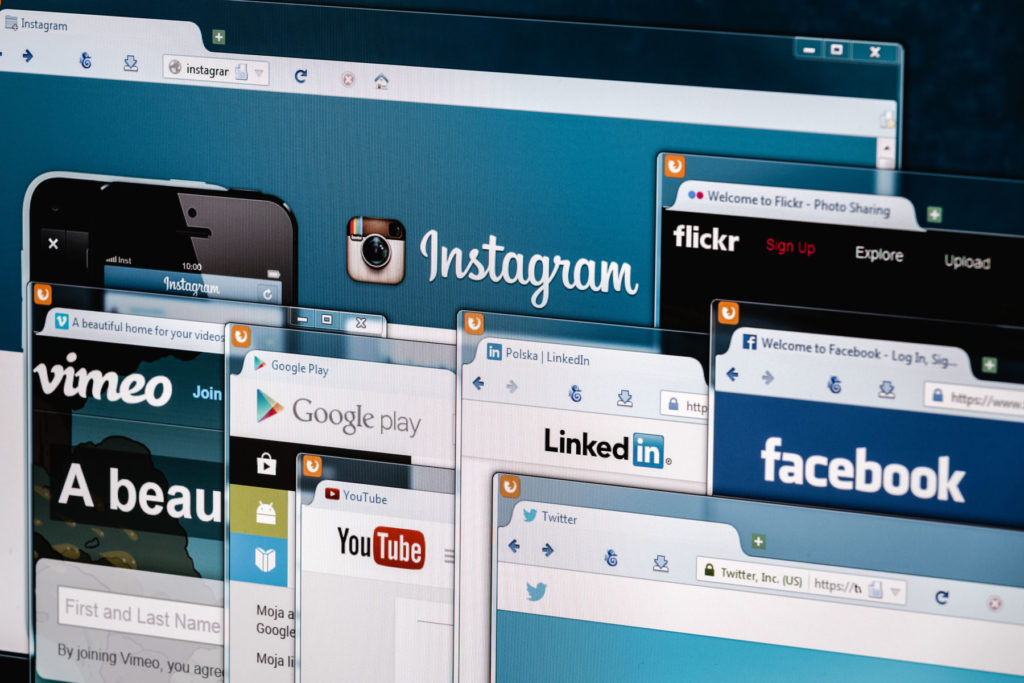 1997: Six Degrees- This is the world’s first modern day social media site and lasted from 1997-2001. It had a peak of around 1 million members who could create profiles and ‘friend’ one another.

2002: Friendster- This early social media site could have had a better chance of long-term success had they accepted the $30 million offer from Google. They did reach over 3 million users during its time, however, tripling the success of Six Degrees.

December 2002: LinkedIn- Yep, it was hard for us to believe, too, but LinkedIn indeed started more than a year before Facebook and is the oldest relevant social media channel to date.

August 2003: Myspace- At its peak in 2008, Myspace had nearly 76 million users. It allowed members to create unique profiles including photos, backgrounds, music and more and to connect with other users around the world. Two years after its launch in July 2005, it was seeing growth of 2 million members per month!

February 2004: Facebook- At its inception, only students at certain universities could join. This quickly changed, however, and by December 2005 there were over 6 million active users across university and high school students. In 2006, Facebook dropped all membership rules and began allowing anyone to join.

March 2006: Twitter- The launch of hashtags and challenging users to express their thoughts in 140 characters or less.

October 2010: Instagram- The first photo-only social media channel launches and somehow manages to reach 1 million users by December of that year. The selfie is born.

July 2011: Snapchat is launched as a way to separate youngsters from the “aging” Facebook crowd. 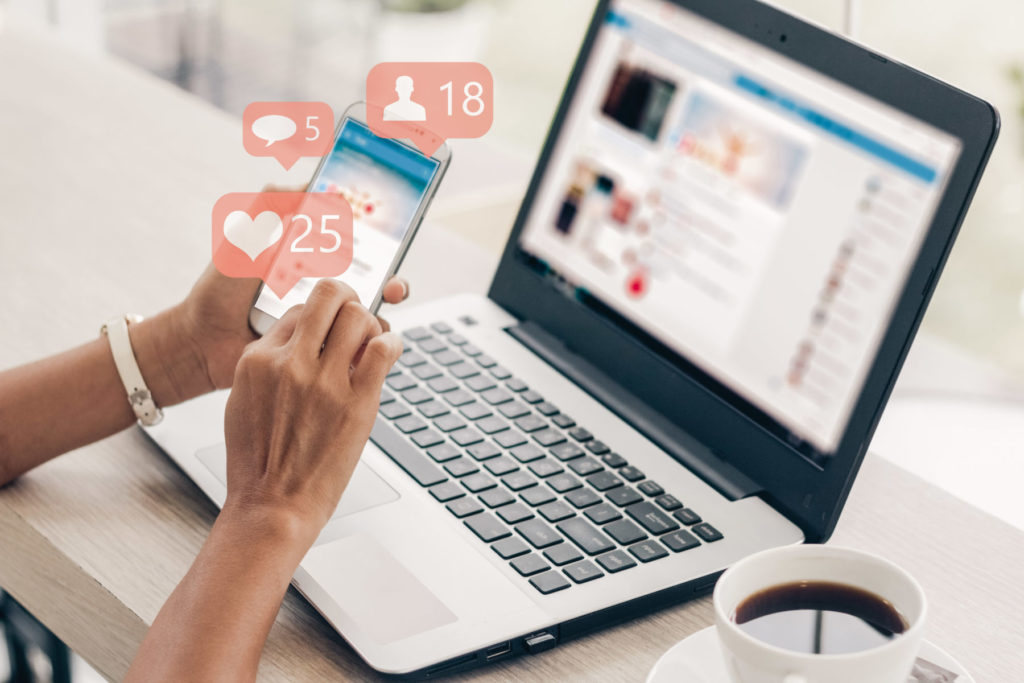 It’s 2019. Facebook launched 15 years ago, so the inaugural members are now in their mid-30s and virtual reality, live feeds and video content are the latest trends to hit news feeds. There’s no denying that social media is a main source of news and information worldwide, whether it be fact or fiction. Here are some staggering current statistics:

Social media has offered businesses a whole new way to interact with customers and potentials. It allows us to communicate faster and more effectively as well as better promote our products and services, share content and reach our target market. Your specific business and target market will determine what and how you utilize social media in your marketing efforts, but it cannot be ignored completely. It’s just too powerful.